Abby and Duke!Â  Duke is still pretty new – Came to us just before Thanksgiving, but he seems to be doing just great.Â  They are both retired racing greyhounds.Â  We go to the dog park almost every day and they RUN and RUN!!!Â  Once Duke get’s going – he races around the entire perimeter of the dog park then shoots down the middle (he’s a bit faster than Abby because he is bigger and Abby broke her leg which ended her career – a whole different story, but it does bother her sometimes.Â  Poor thing).Â  The other dogs try to keep up – but no can do.Â Â  So they cut through the park – hearder style to try to catch up to him.Â  It’s a SIGHT!Â  We’re thinking of selling tickets!Â  jk.

I’ll post some cool images of running at some point.Â  Here are a couple of silly ones of the dogs. 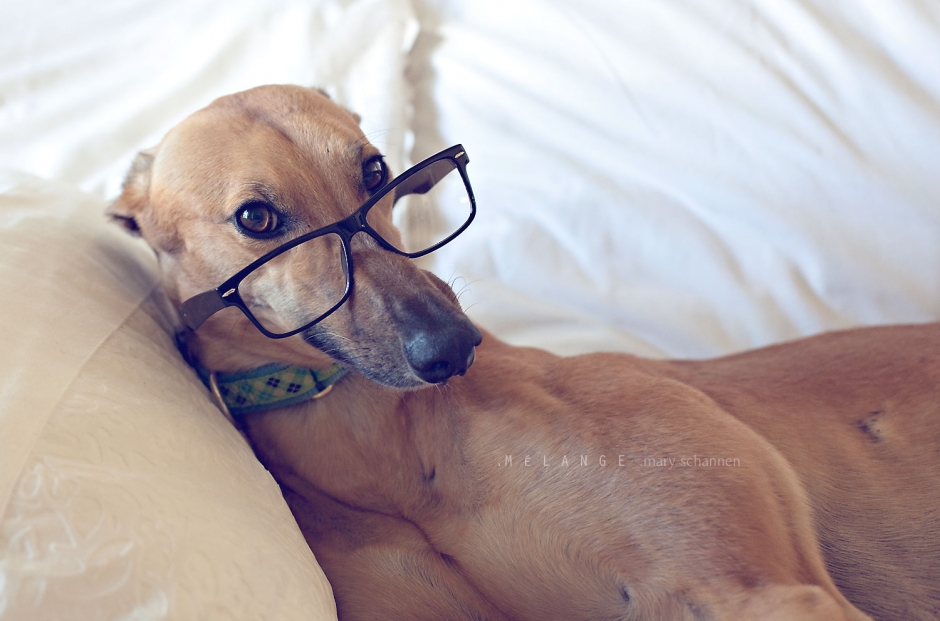 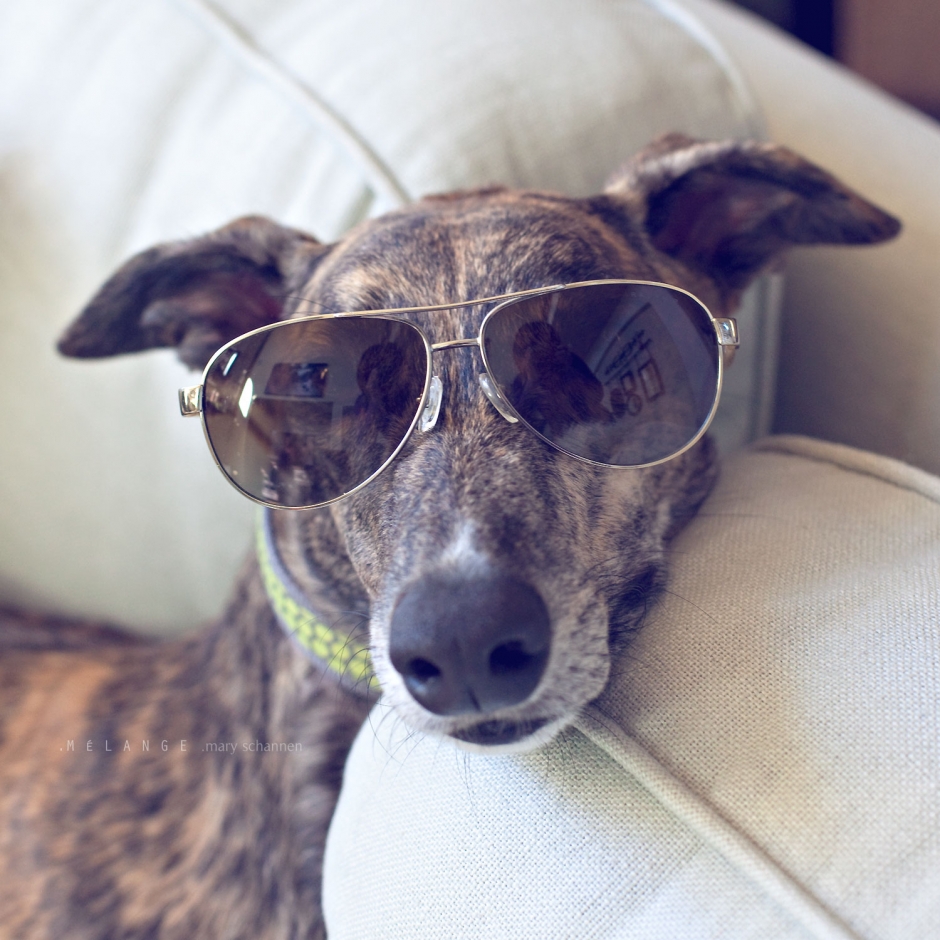